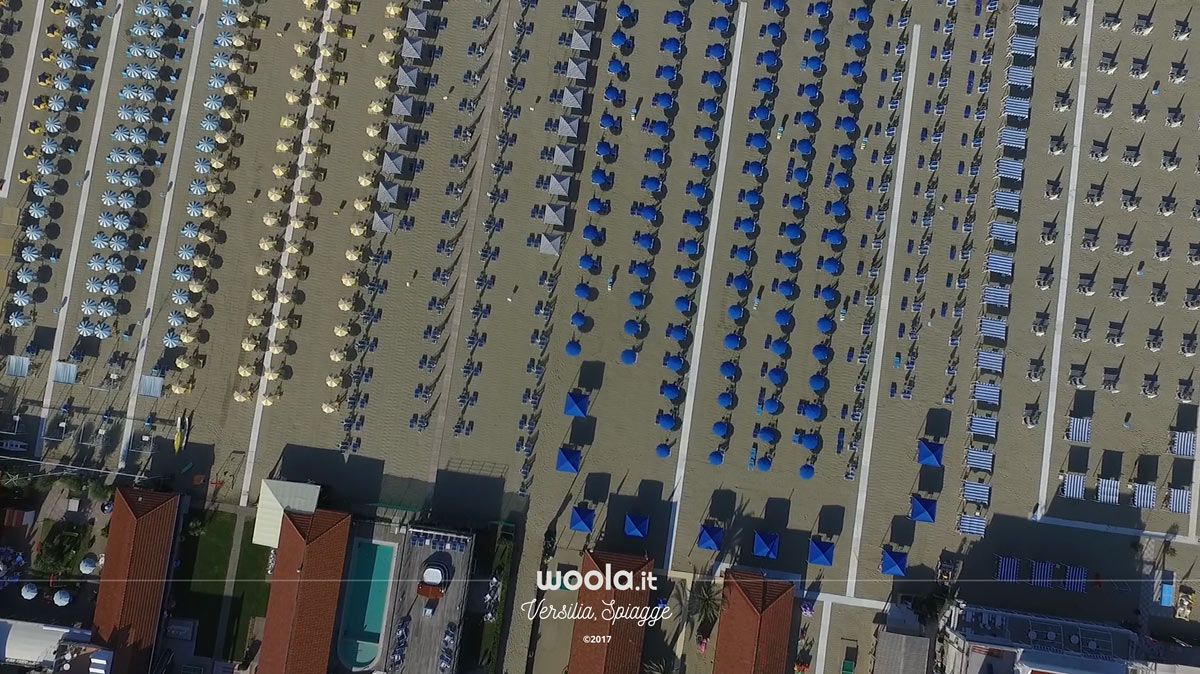 Versilia: Tuscan land from the Apuan Alps to the sea

Which of you would not want to find such a characteristic place to offer at the same time the beauty of the sea, all the fun of nightlife, inland made of small villages and Romanesque parishes, mountains and natural parks?

Well ... we in Tuscany have all this in Versilia !!

Known above all for being the most famous seaside resort of the Tyrrhenian coast and frequented by many VIPs, the Versilia extends from Viareggio to Massa Cararra, including cities such as Forte dei Marmi, Pietrasanta, Camaiore and its Lido, up to the innermost Stazzema and Seravezza, as well as the peaks of the splendid Apuan Alps.

The coast offers sandy and sloping seabeds, where thousands of families land to spend some carefree time on the beach, and many young people choose it to be a place par excellence of nightlife, offering a huge amount of clubs and discos.

The mild climate allows the pleasant visit throughout the year, not only in the summer, and often out of season are organized literary and theatrical events (such as the festival de la versiliana, the Carnival of Viareggio or the Puccini Festival) that give it a chic and culturally sparkling touch.

The Versilia can be reached in just 40 minutes by car from our bed and breakfast along the A12 motorway, or comfortably by train from the stations of Borgo a Buggiano or Montecatini Terme and down to Viareggio. 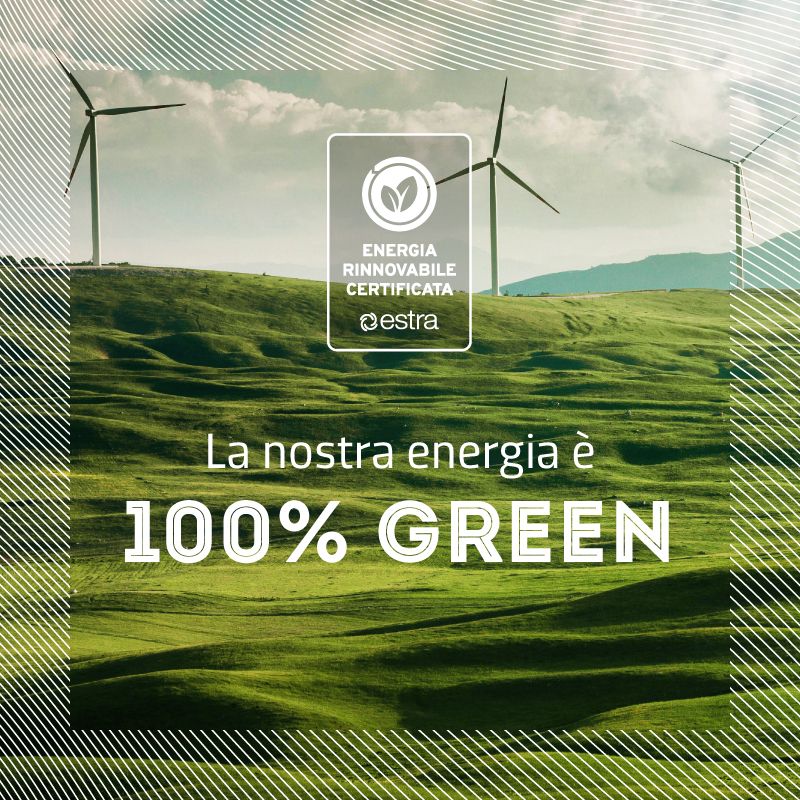